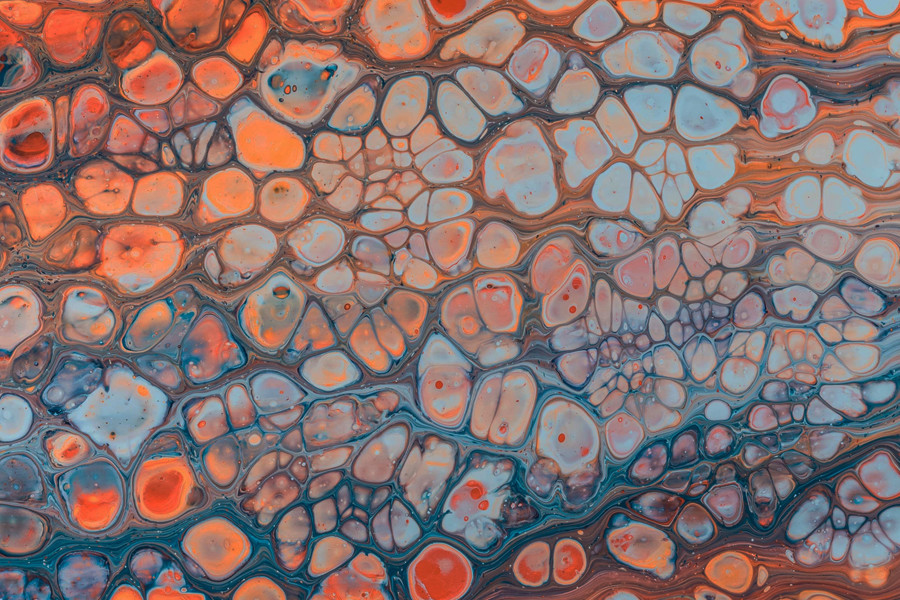 On the other hand, in recent years science has started a process of progressive approach to the world of communication and art, feeling the need to open up beyond the circle of experts and to establish a more direct dialogue with society in all its aspects.

Around the beginning of the twenty-first century, science has begun to take on an increasingly important role in society, always going to influence new territories, so the boundaries between universities, applied science for the industry and basic research have started to become increasingly blurred, in a perspective of mutual contamination. The industry was established as a system of laboratories to test scientific discoveries into production processes and the exchange of knowledge and methodologies between science and industry became bilateral. 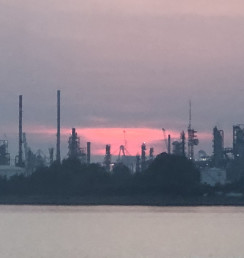 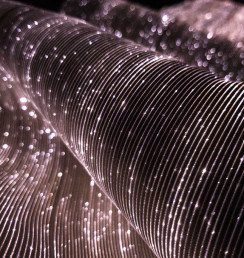 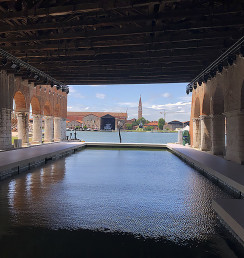 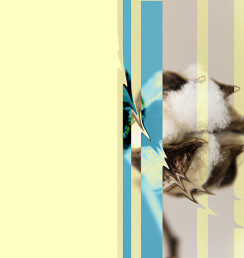